He said baby, what's your name
Are you new in this town?
Since you walked in things don't look the same
How about sticking around?
The place was dark and the band played loud
His voice sounded kind of dry
He said: who's that guy with the funny smile?

They talked a little, drank a lot
As the evening went by
The place got crowded and the air too hot
He said: who's that guy following us about?

He was nice and gentle, still rough enough
To keep her satisfied
She said: hold it baby, it gets too much
I feel like I'm gonna die
He took her home in the early mornin'
She said: please do come inside
He said: who's that guy in the dressing gown? 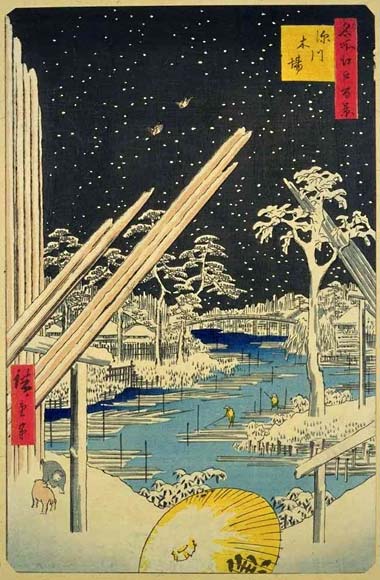 re-post. ERNEST MUST BE RELEASED.

Freedom to Ernest!!! re-post it please!!!

We were preparing a show on one of those eternal topics when the news about Ernest Vardanean arrived.

On Wednesday, April 7th, (God-forgotten day, if you ask me), representatives of the ministry of state security of Transnistria arrested him on charges of espionage and treason.

So we made a program where we spoke about Ernest.

Here’s some background information. Ernest Vardanean is from Tiraspol. He studied Political Science in Chisinau (graduated in 2002, one year after me), and has been working a journalist for 7 years. He was a reporter with the Russian news agency "Novyi Region" in Transnistria, and in 2009 started writing for the "Puls" weekly in Moldova. He took the bus to Chisinau every morning and then back to Tiraspol every night. He didn’t have the extra money to pay rent in Chisinau when his wife and two small children were waiting home, in Tiraspol. Didn’t you know? His youngest is 5 months old. Five. Months.

Ernest is fluent in seven languages: English, French, German, Romanian, Russian, Armenian and what not. In 2009, while at “Puls”, he submitted an application for employment with the General Secretariat of the United Nations in New York. He successfully passed three stages of the competition and was awaiting an offer and a contract with the UN in the last several months. He had abandoned the full-time employment at the paper at the time. There’ve been warnings: “Listen, boy, you’re seen in Chisinau way too often, you should stay home more. You know, the wife and kids…”

Ernest is accused of espionage and high treason. ESPIONAGE and HIGH TREASON. Of Transnistria, of the “sovereign” state "Dnestrian Moldovan Republic ". He faces up to 20 years in jail by the laws of the region. He was taken in preventive custody for 72 hours, and on Friday, April 9th, a Tiraspol court extended the arrest to another 60 days.

My colleagues in the newsroom learned about the whole thing with Ernest on Friday, and about 16.00. In the talk show hosted by Mihaela Gherasim at 16.05 they managed to call Ernest’s wife, Irina, who was in Tiraspol. Irina told us all she knew, all she could say, and the station included her statements in our reports. I had one in our program, too.

After that phone call, we couldn't reach Irina anymore. Colleagues at the station and other media tried to reach her later, from 17.00 on, to no avail. She didn’t answer me either when I called at 20.00. We don’t know how Irina and the children are doing, we don’t know if they are ok. Tiraspol is their native city. I realize that and yet I am frightened.

Many sources, including Deputy Prime Minister Victor Osipov, the man in charge, say that Ernest isn’t the only person in this situation. The sources and Osipov say that many journalists, especially those who hadn’t shown much devotion to the region’s administration, Ernest among them, had been visited, called or intimidated in other ways by the Transnistrian MGB. It’s untrendy to be non-patriotic in Transnistria, you see. And because Ernest wasn’t much of a Transnistrian patriot, he was charged with espionage and high treason.

I try not to lament. I lived and worked in Tiraspol for several months, between 2002 and 2003. I’d been contracted by the monitoring division of the BBC to monitor the region’s media. It was, hum, and instructive and difficult experience. Don’t get me wrong, it wasn’t heroism – I fled the place as soon as I could, as I missed my social life at home. Tiraspol the citym and the region as a whole, are different from Chisinau. They have their own rules. Ernest, who is originally from Tiraspol, probably knew them well. He didn’t write on walls messages to offend the regime. And it is namely because he knew the rules, and because over the years he’s been a rational, non-extremist, non-conflicting journalist, that his situation is so serious.

Ernest and his family are in danger, and so are other people. Ernest needs support - informational, psychological, human support, careful support that avoids extremes, which could further harm his situation. Ernest must be released from the MGB arrest. 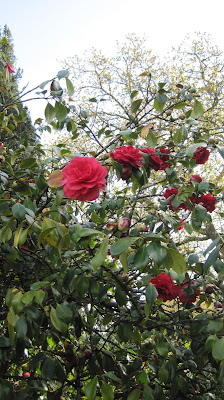 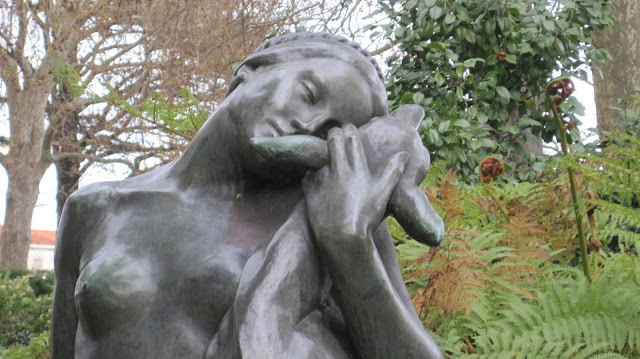